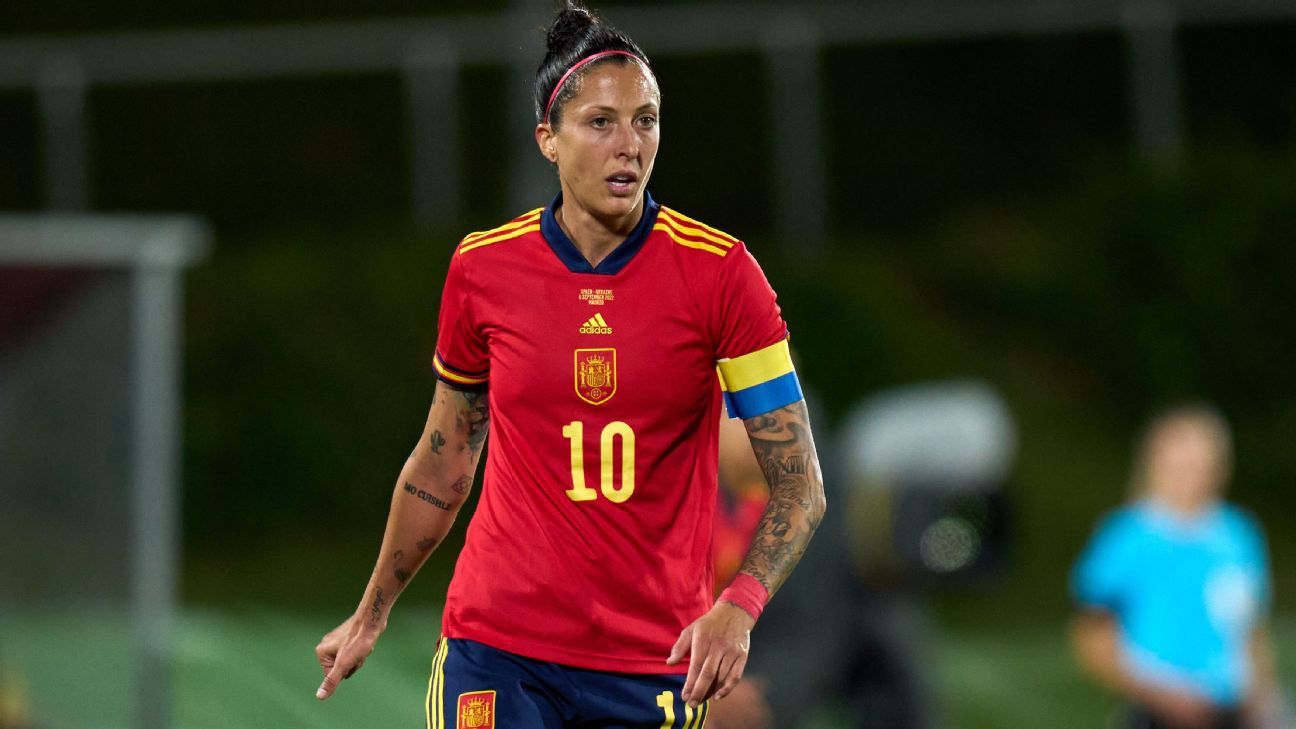 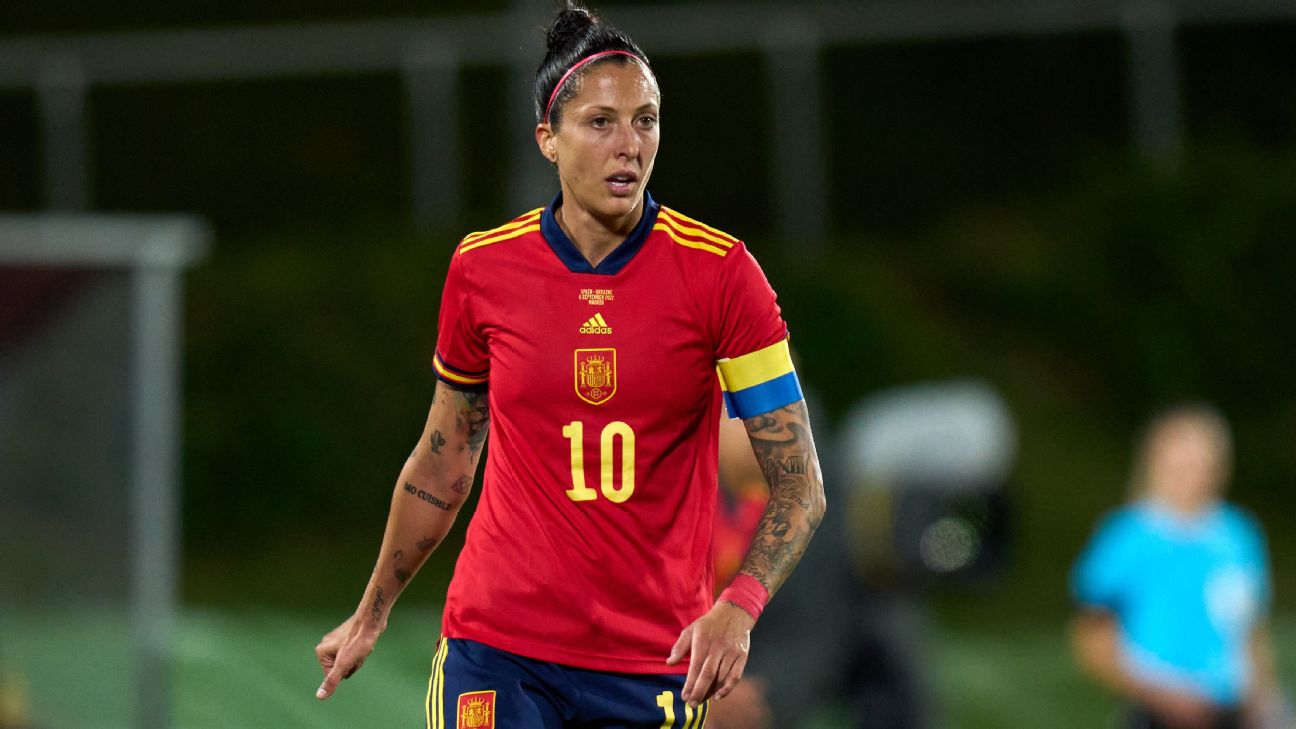 Spain’s all-time leading scorer, Jenny Hermoso, stated that the team’s persistent hostile situation “is one of the worst times in the history of Spanish women’s football”.

The Spanish Football Federation announced last week that 15 players in the women’s national team had threatened to resign due to their health and emotional state. The players denied their desire to sack coach Jorge Vilda but said they would prefer not to be selected until there is a commitment to a “professional project”.

Hermoso, who plays for Mexican club Pachuca, was not part of the group that signed a letter calling for the situation to improve but has now expressed support for them.

“The truth is that I haven’t slept for days, thinking of solutions and looking for explanations for the emptiness so great that I feel inside me,” Hermoso said in a statement on Twitter. “And this, after all we have worked for, breaks my heart when I realize that we are going through one of the worst moments in the history of women’s football in Spain.

“I want to publicly express my support for all my colleagues who decided a few days ago to express their position.

“Not only do I understand your reasons, but I have also experienced the many feelings and fears that I conveyed to you.”

– Spain vs. the Spanish Football Federation: why women’s demands were considered a coup

Sources told ESPN that Spain’s players are upset that the Spanish Football Federation has made public an issue – which they thought was being dealt privately – by releasing that statement late Thursday. Players are unhappy with injury management, the atmosphere in the locker room, Felda’s team selection and training sessions – sources added that the players believe their relationship with the head coach has broken down.

“It is important to understand that the situation we are going through does not come overnight,” Hermoso said. “It is clearly the result of a combination of events, behaviours, decisions, failed attempts and exhaustion from trying to make the player’s voice heard.”

Ana Alvarez, director of women’s football at the Women’s Football Association, said that Filda, who has been in charge since 2015 and the contract until 2024, has the full support of the federation, adding that the federation will not withdraw to pressure from any player regarding sporting matters. She said the Spanish football federation was ready to call up “younger and less experienced players” because they would do so because “the national team is above all”.

Velda is expected to announce the squad on Friday for the upcoming friendlies against Sweden on October 7 and the United States four days later.

Hermoso, who has represented Spain at youth level and has been a member of the first team since 2012, said she would accept the call-up but hoped to find a solution.

“I’m lucky that I wore [Spain] Hermoso said: “The jersey for 15 years, I tried to enjoy every stage I lived through to the fullest. At that time, I always put the group first and this time it will be no different because, for me, my defense is a source of great pride and motivation and will always be.

“All the players who have decided to raise their voice are committed to the national team and wish to be part of the preparation process for next year’s World Cup.

“That is why and from my position as a player fully committed to football, Spanish women’s football and the national team, I want to find solutions so that we can put our sport where it deserves it. I sincerely hope we can. And soon I will see a united, committed and motivated national team again. I will raise My voice and I listen to everyone who wants to fix this situation.” 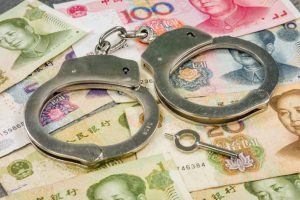