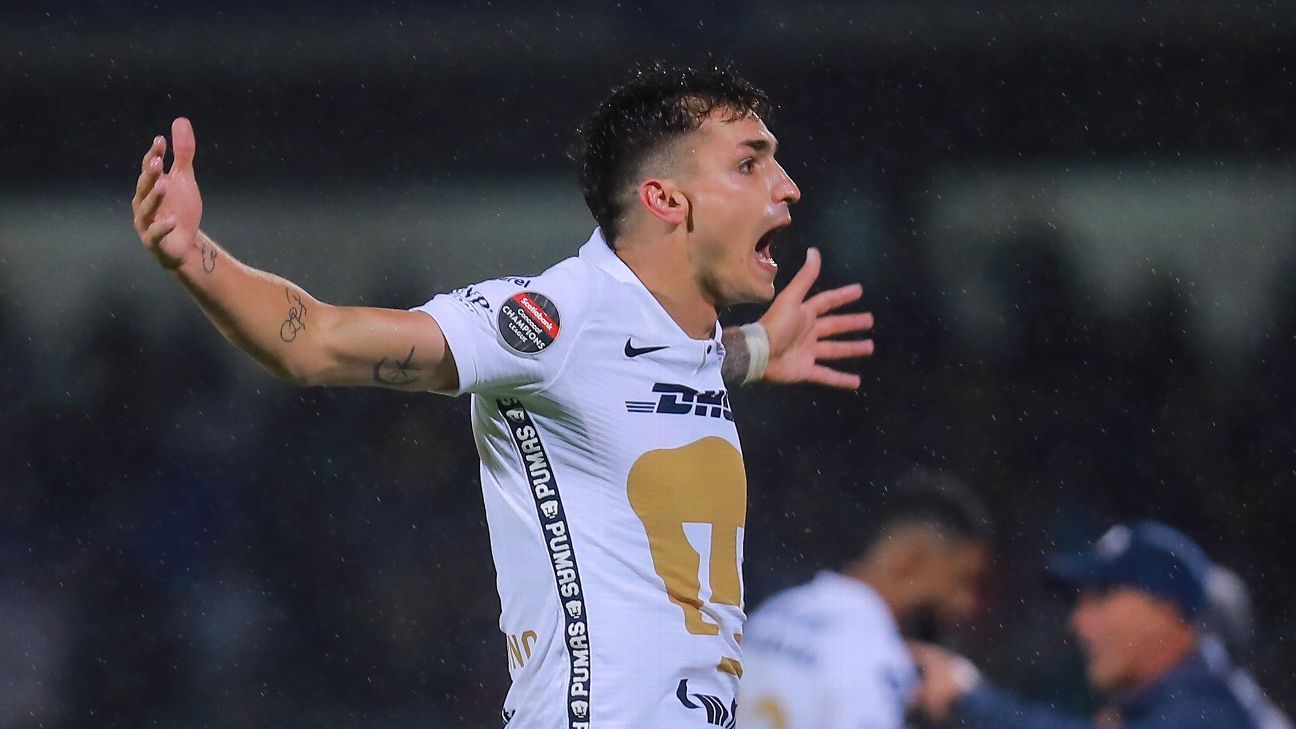 Nicolas Lodeiro scored two second-half penalties, one in the ninth minute of stoppage time, to lift the Seattle Sounders to a 2-2 draw against Pumas UNAM on Wednesday in Mexico City in the first leg of the CONCACAF Champions League final.

Juan Ignacio Denino scored on both sides in the first half to give Pumas a 2-0 lead.

The overall goal series will conclude in Seattle on May 4.

– Bonagura: A CCL win would help MLS on the right track
– ESPN+: MLS chat and more on ESPN FC Daily (US only)

Lodeiro’s penalty kick came in the 77th minute after a handball against Pumas’ Sebastian Sociedo in the 18 yards.

Denino converted a penalty kick in the 38th minute after a foul in the penalty area. He came down when he got caught between two Seattle defenders when he received a pass near the top of the penalty area.

In the 48th minute, Pumas’s Jesus Rivas sent a perfect cross from the right, and Dineno headed the ball from 12 yards to double the advantage. Rivas entered the match as a substitute shortly before the end of the first half when Alan Muzo was taken off due to an injury.

The Sounders are playing their first CONCACAF District Final. The last American team to win the Confederate Championship was the Los Angeles Galaxy in 2000. 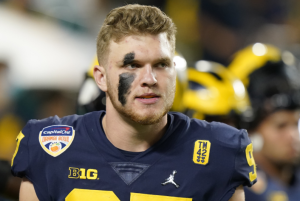