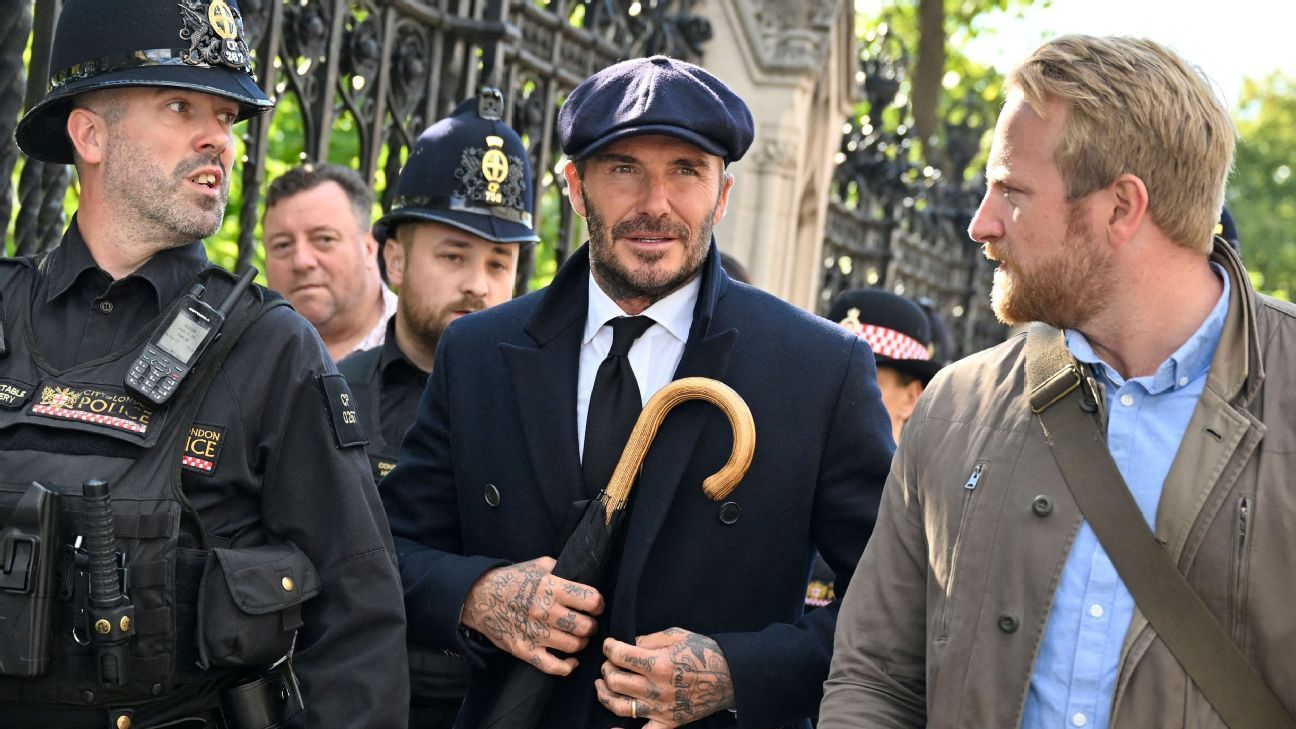 Former England captain David Beckham and co-owner of Inter Miami joined thousands waiting in line to see Queen Elizabeth II lying in state on Friday, queuing for more than 13 hours to pay his respects to the long-serving monarch.

Beckham, 47, was seen in the huge queue that formed on the streets of London as mourners looked to get a last glimpse of the Queen’s coffin at Westminster Hall ahead of her funeral on Monday.

The former Manchester United and Real Madrid midfielder said he had been queuing since around 2.15am GMT when the news teams questioned him on Friday afternoon.

Talk about snacking on chips, sweets and cake with queue mates to keep up their energy.

Television footage of Westminster Hall showed Beckham meeting the Queen several times during her 70-year reign, He looked sobbing as he waited, passing by her coffin.

Pausing to pay his respects to the coffin around 3.25pm ​​BST, Beckham bowed his head and closed his eyes momentarily.

Beckham was awarded the OBE for services to football by the Queen in 2003, and spoke of his pride in singing “God Save The Queen” before matches with England.

“I was raised in a house of royals and was raised like this even if it was my grandparents [had] I was here today, and I know they wanted to be here, so I’m here on their behalf and on behalf of my family, obviously to celebrate with everyone else here,” Beckham said. ITV News.

“How many times I have been able to meet her during my career and have been very fortunate… to represent my country, to be the leader of my country.

“Perhaps the most special moment for me was when I received my OBE, receiving my OBE … to come forward, to receive my honor, but then also for Her Majesty to ask a question and speak, I was very fortunate to have been able to have a few moments of this kind in my life.”

Beckham made 115 appearances for England from 1996 to 2009 and scored 17 goals for his country, appearing in three World Cup tournaments.

He won six Premier League and Champions League titles among several during his brilliant career playing with United, Madrid, LA Galaxy, Milan and Paris Saint-Germain before retiring in 2013.

Information from Reuters contributed to this report. 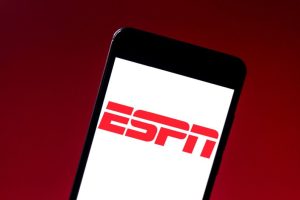 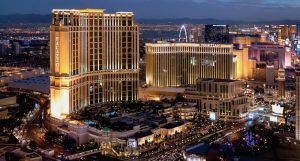